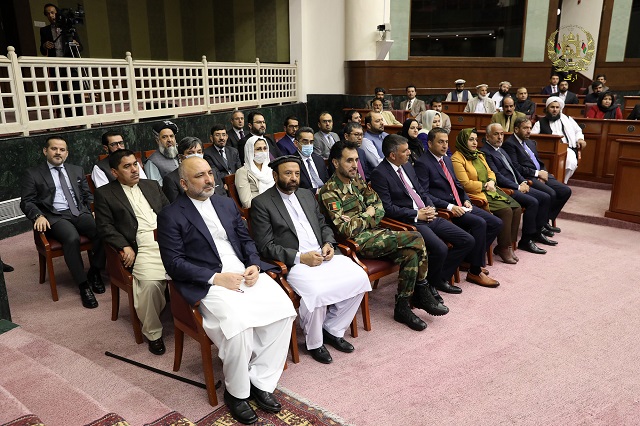 Afghanistan’s parliament will start holding a vote of confidence for cabinet on Monday next week, a lawmaker said on Tuesday.

He said that the decision was taken by a committee that assesses the documents of ministerial nominees.

Nominees who will face confidence vote next week are: