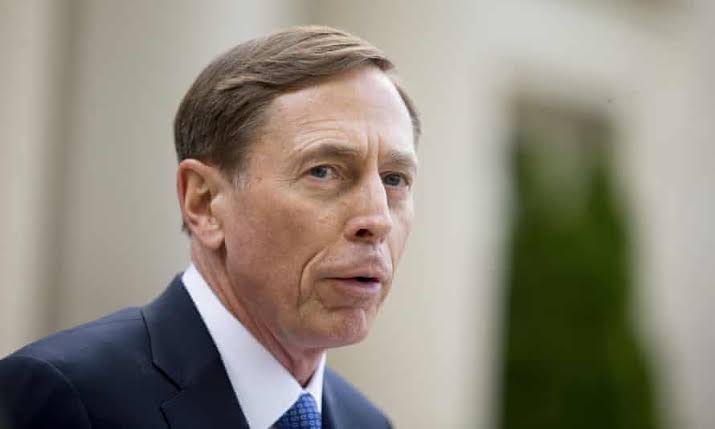 Former CIA director David Petraeus has said that the withdrawal of US troops from Afghanistan will not end the war in the country.

“I do fear that two to three years from now we are going to look back and regret the decision to withdraw the remaining 3,500 US troops,” he said in an interview with France 24. “This is not going to end the endless war in Afghanistan; it is going to end the US and the coalition involvement in that war militarily.”

In addition to the risk of the Taliban gaining ground, General Petraeus also warned of the possibility of an Islamic State group resurgence in the region. “I do think there is a risk of the Islamic State [group] establishing a sanctuary in the Afghanistan-Pakistan region, the very rugged mountainous border area, which is where many of these groups have their headquarters,” he said.

“One of the real challenges of Afghanistan has always been that you cannot truly pressure the leaders of these groups the way you would if their headquarters were inside the country,” he added.

US began withdrawing its troops from Afghanistan on May 1. The process is expected to be completed by September 11.