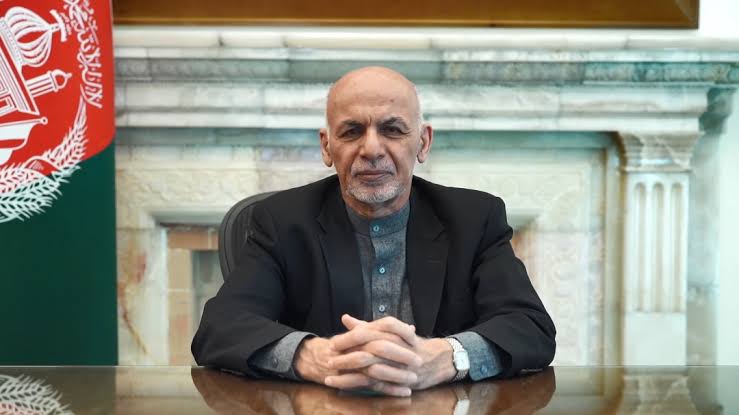 Afghan President Ashraf Ghani will present a three-phase peace plan for Afghanistan during the upcoming meeting in Turkey, which includes a political agreement and ceasefire before elections, a document obtained by 1TV shows.

The first phase of the plan titled “Reaching an Endstate” includes a consensus on a political settlement and an internationally monitored ceasefire and endorsement by Loya Jirga.

The second phase under the heading of “government of peace” includes implementation arrangements for moving towards the endstate and holding elections.

The third phase involves building a constitutional framework, reintegration of refugees and development.

Turkey meeting on Afghanistan is expected to begin on April 16. It is proposed by the United States with the hope that it will finalize a peace agreement.

The United States has proposed an interim government as way forward.