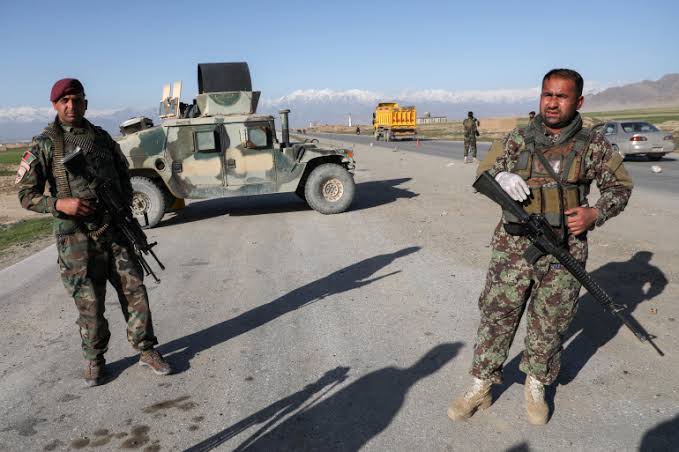 At least three security forces were killed when a car bomn hit military convoy in Paghman district on the outskirts of Kabul on Sunday, police said.

Twelve others were wounded in the blast which happened in Panja Chinar area.

The blast took place hours after an army vehicle was bombed in Qargha area of Kabul, killing one soldier and wounding two others.

Taliban claimed responsibility for that attack.