NEWS
Home AFGHANISTAN No guarantee Afghanistan will not be a safe haven for terrorists: Abdullah 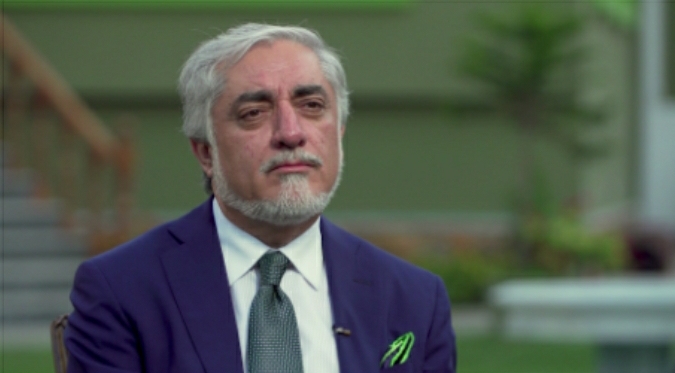 There is no guarantee that Afghanistan will not be a safe haven for terrorists, Abdullah Abdullah, chairman of High Council for National Reconciliation, has said.

In an interview with CNN, Abdullah said that there are little signs that the Taliban have cut their ties with terrorist groups.

He suggested that the Taliban would be responsible for misery of people if they pursue military takeover of the country.

Asked about achievements of 20 years of US military presence in Afghanistan, Abdullah mentioned freedom of speech and people’s increased awareness about their rights. He, however, said that challenges still remain.