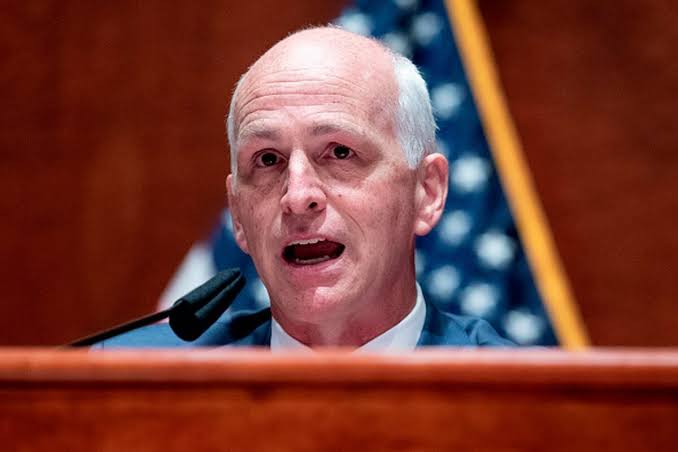 Remaining foreign troops cannot be withdrawn by May 1 deadline, a top US lawmaker said on Wednesday.

“I think there’s a general feeling that May 1 is too soon, just logistically,” US House of Representatives Armed Services Committee Chairman Adam Smith said addressing an online Foreign Policy magazine forum. “We’ve got … closer to 3,500 troops in Afghanistan. Our allies have around 7,000.”

“You cannot pull out 10,000-plus troops in any sort of way in six weeks,” he said. He added the administration’s “job one” is talking to the Taliban about allowing the US-led force to remain for a little longer.

He noted the Taliban demand that all foreign troops leave. If that remains their position, he said, “I don’t see that we have much choice but to leave,” including counter-terrorism forces.

“What the Biden administration wants to do is negotiate past May 1 and then at least explore the option: has the Taliban changed their mind as they … are fighting ISIS (Islamic State) almost as much as they are fighting the Afghan government,” Smith continued.

“Might their position change about a US presence? I doubt it. But I think the administration is thinking it’s worth the conversation,” he said.