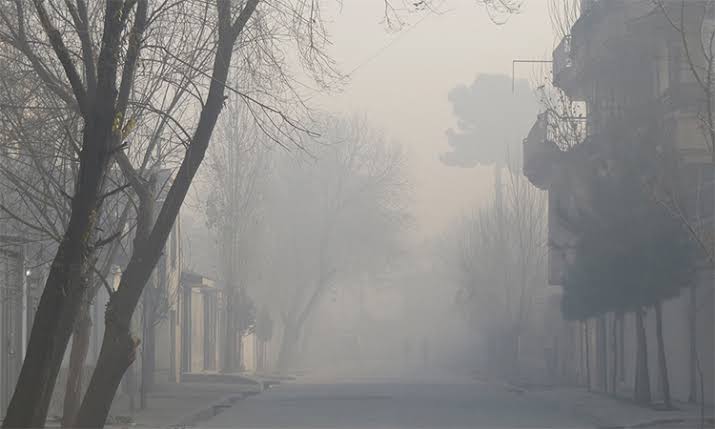 As many as 5,000 Afghans have died due to diseases caused by air pollution in the past one year, the country’s health ministry said on Sunday.

Nearly 3,000 of the deaths happened due to respiratory diseases, while over 2,000 deaths happened following heart attack, said Masooma Jafari, deputy spokesperson for the Public Health Ministry.

Over the year, more than 20 million people visited health centers with respiratory diseases.

Mohammad Nasir Mohaqiq, a medic, said that air pollution in major cities is considered a major threat to the health of a generation and its devastating impacts could be observed after several years.

Nek Mohammad, head of audit of National Environmental Protection Agency, said that air pollution has decreased this year, as compared to previous year.