NEWS
Home AFGHANISTAN Khalilzad: Situation could get more complicated with organization of new militias in Afghanistan 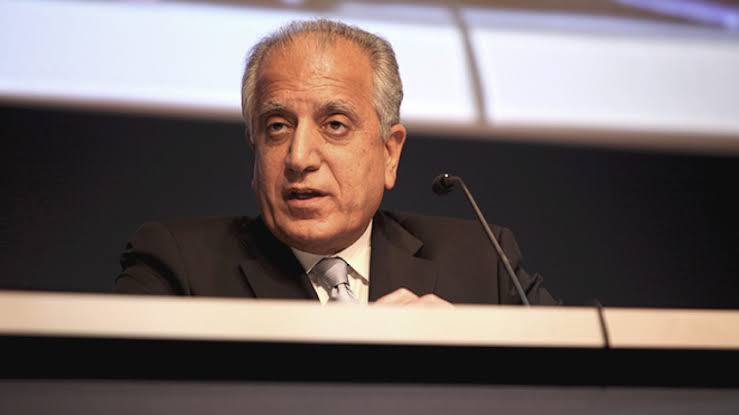 The situation in Afghanistan could get more complicated with the organization of new militias in the country, US peace envoy Zalmay Khalilzad has said.

In an interview with PBS, Khalilzad said that there are two organized forces right now, the government and the Taliban, which are negotiating peace. However, there could be multiple forces as new militias emerge and it could make negotiations much more difficult.

“Rather than two organized forces negotiating peace, there could be a multiplicity of forces that could emerge as a result, making negotiations that much more difficult, increasing the prospects for a long war and for Afghanistan’s neighborhoods to come in on different sides, and thus repeating the situation as was the case in the 1990s, as you know, after the Soviet departure,” Khalilzad saìd.

The diplomat warned that the Taliban have to know that if they take over Afghanistan by force, “they will forgo what they say they want, which is recognition and support and legitimacy.”

“There’s great pessimism that maybe Afghans would not come to an agreement. But I hope that’s not the case, because that would be a tragedy if they don’t come to an agreement, and the long war becomes even longer, and Afghanistan’s gains that have been made, the opportunities that have been provided by the United States and our allies would be put at risk,” Khalilzad said.

Fighting has intensified across Afghanistan as Taliban expand their control of territories amid foreign troop withdrawal from Afghanistan.