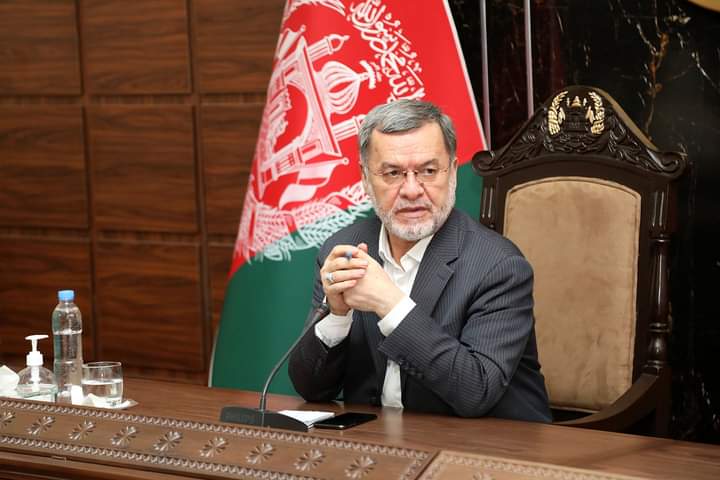 Afghanistan’s Second Vice-President Sarwar Danish has criticized withdrawal of foreign troops from the country, calling it “hasty” and an “unforgivable mistake.”

In a post on Facebook, Danish suggested that the international community committed mistake by pressuring the Afghan government to release thousands of Taliban prisoners.

Danish also criticized invitation of the Taliban to international conferences as “wrong behavior” toward the group, saying it was legitimizing the group.

Danish said that the Taliban have not changed as they have committed human rights abuses in areas under their control.

He said that the international community now recognizes that the Taliban do not want peace.

The United States is expected to end its military mission in Afghanistan on August 31.

The Taliban have made rapid territorial gains in the last couple of months amid foreign troop withdrawal.