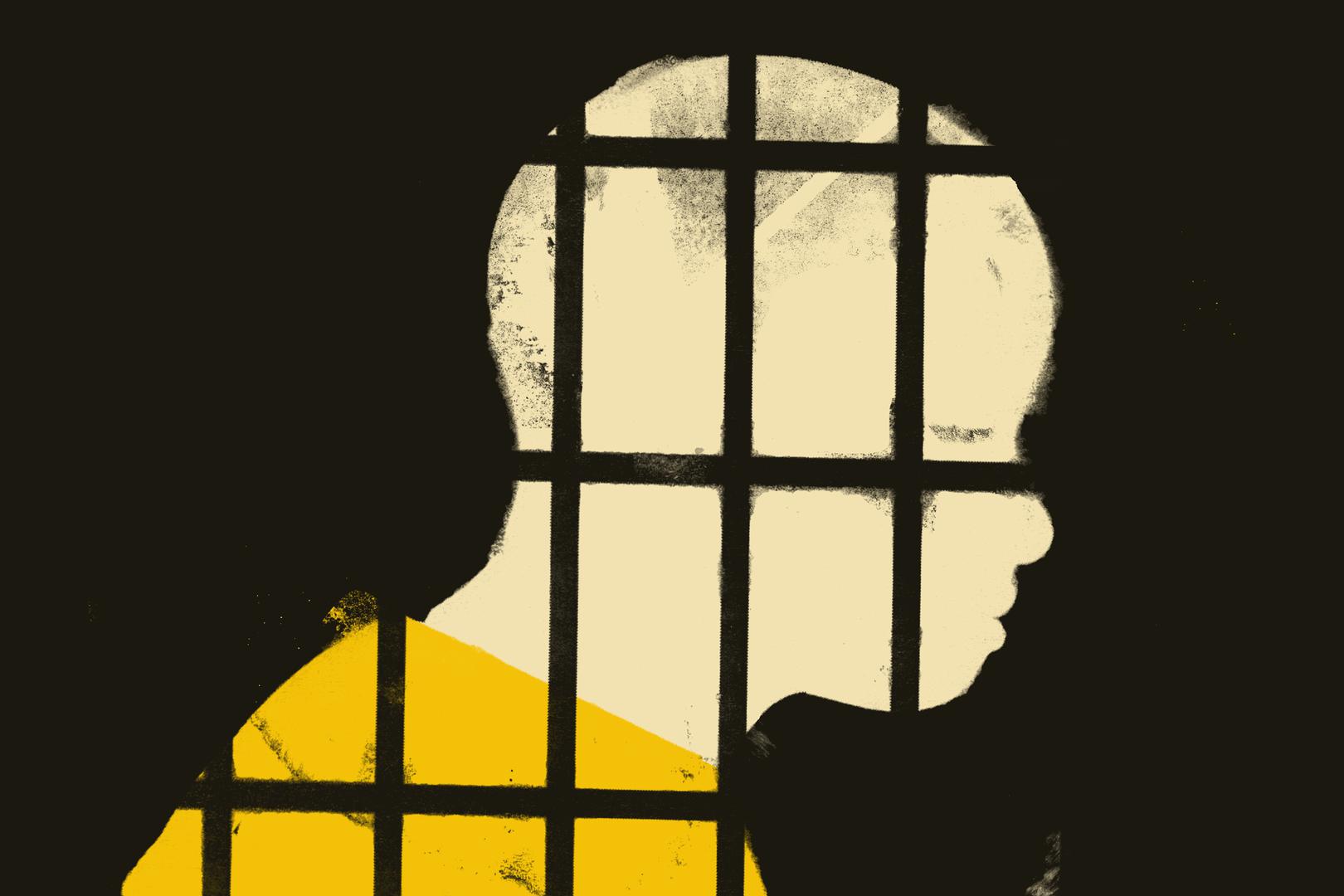 Hundreds of children are currently detained for alleged involvement with the Taliban, the extremist armed group Islamic State-Khorasan Province (also known as IS-KP), or other armed groups, and are often tortured in facilities run by government security forces, HRW said.

It said that children are often held in military facilities in violation of Afghan law, and often sign documents involuntarily, including confessions, that they do not understand.

They are charged with vaguely worded “terrorism offenses” and may be sentenced to up to 15 years in prison. Many children in custody are detained solely because of their parents’ alleged involvement with insurgent groups, HRW said.

“Detaining and torturing children who have already been victimized by armed insurgent groups is inhumane and counterproductive,” said Jo Becker, children’s rights advocacy director for Human Rights Watch. “Instead of letting these forgotten children languish in prison, the Afghan government, the UN, and donors should immediately establish programs to reintegrate these children into society.”

During Afghanistan’s conflict, armed forces and groups have recruited thousands of children for both combat and support roles, in violation of international law. The Taliban, IS-KP, and other armed groups have used children to carry out suicide attacks, plant improvised explosive devices, and participate in hostilities. Afghan security forces have also recruited and used children, HRW said.

It said that there were no children among 5,000 Taliban prisoners released by the government or those released due to coronavirus.

“These children are being forgotten, and their continued detention and abuse will not deter future violence,” Becker said. “Parties concerned about Afghanistan’s future should prioritize the release and reintegration of children detained for alleged association with armed groups and ensure that protecting children is high on the agenda of the peace talks.”