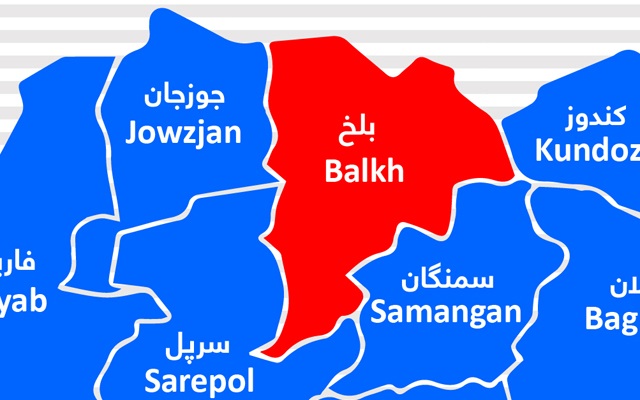 A car bomb targeted convoy of a commander of Afghan intelligence agency National Directorate of Security in northern Balkh province on Saturday, killing at least one person and wounding eight others, police said.

The blast happened around 10:30 a.m. as the suicide attacker hit the convoy of commander Mohammad Hashim Ahmadzai in Golayee Khasa Paz village of Dehdadi district.

Adil Shah Adil, a spokesman for provincial police, said that one NDS soldier was killed while eight others including the commander were injured.

It comes a day after 15 Taliban militants were killed as their bomb prematurely exploded in Dawlat Abad district of Balkh province, according to the army.