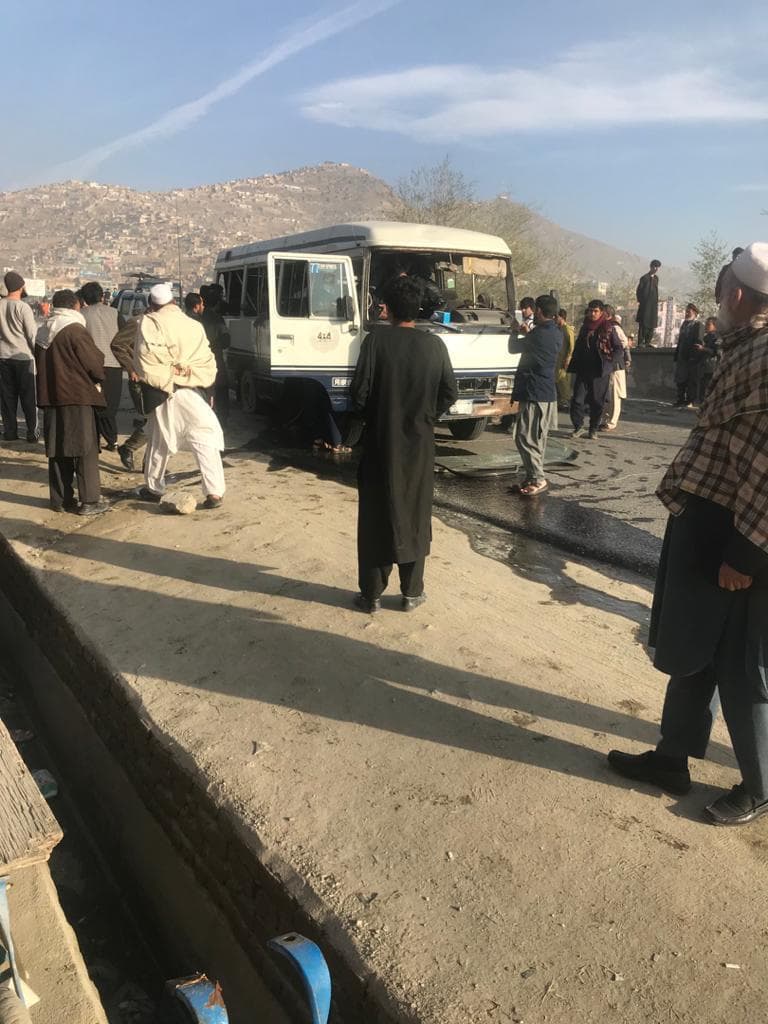 At least three people were killed when a bus was bombed in Afghan capital Kabul on Thursday, police said.

Eleven more were wounded in the explosion which happened in PD 17 of the city.

Reports suggested that the bus was carrying government employees.

It comes three days after another bus carrying government employees was hit by bomb in the city, killing three people.