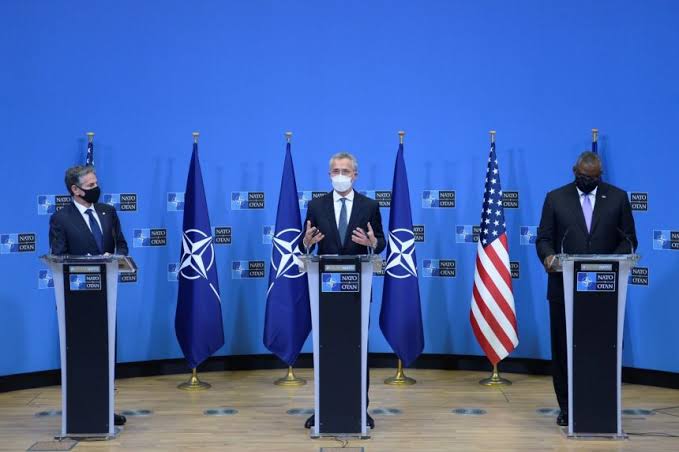 NATO will begin final withdrawal of its troops from Afghanistan on May 1 and will complete it within a few months, chief of the alliance said on Thursday.

The announcement comes after the United States decided to withdraw all its troops from Afghanistan by September 11.

NATO Secretary-General Jens Stoltenberg said that thr decision is not risk-free, but the alternative would be a long-term open ended military commitment.

“I’m actually very clear-eyed about the challenges we will face. But the alternative is to stay. But then we need to be prepared for a long term open ended military presence, and most likely we will have to increase the number of NATO troops in Afghanistan to withstand increased Taliban pressure and more violence,” Stoltenberg said in a press conference with US officials.

He, however, said that NATO will continue to provide support to the Afghan security forces and make sure not to jeopardize the gains made in the fight against international terrorism.

He said that the peace efforts are fragile, difficult and there is no guarantee for success, but they are the only way to a lasting peace.

“What NATO can do is to support, help, assist the Afghans. But at the end of the day, it is the Afghans themselves that have to create peace in Afghanistan,” Stoltenberg said.

Meanwhile, US Secretary of State Anthony Blinken said that it’s in no one’s interest, including the Taliban’s, to plunge Afghanistan back into a long war, into a civil war that will do terrible damage to the country and everyone.