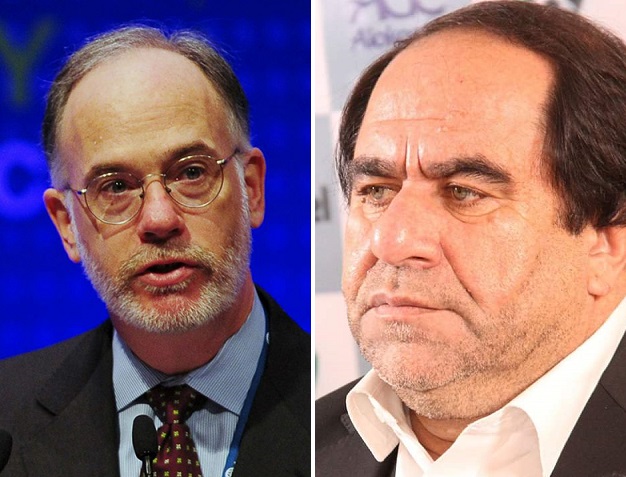 The United States has called for former president of the Afghanistan Football Federation (AFF) to be trialed over “sexual abuse.”

US Charge d’Affaires Ross Wilson said on Twitter that Karim was found by FIFA guilty of sexual abuse.

He called for justice for the “brave” Afghan female footballers “who risked their lives to come forward & for the Afghan judicial system to run its course.”

“Victims are entitled to see justice done through a fair trial,” he said.

Karim was banned from football for life last June and fined 1 million Swiss francs after FIFA’s ethics committee found him guilty of abusing his position and sexually abusing female players between 2013-18.

Afghan authorities issued an arrest warrant for Karim in June last year in connection with allegations and last month, but an operation last month in Panjshir province to arrest him failed.