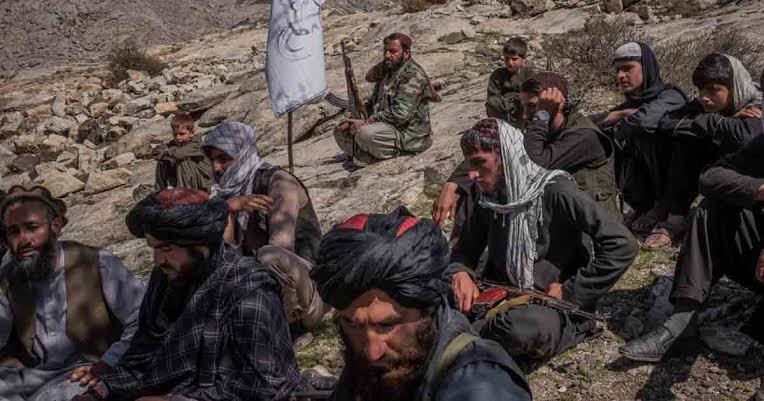 The United States and European countries in a joint statement have called on the Taliban to stop their “undeclared spring offensive” and immediately resume peace talks.

The statememt was issued after Special Envoys and Special Representatives of the United States of America, European Union, France, Germany, Italy, NATO, Norway, and the United Kingdom met in Berlin on Thursday.

They emphasized that they oppose the establishment in Afghanistan of any government by force which would constitute a threat to regional stability.

They urged the “immediate resumption, without pre-conditions, of substantive negotiations on the future of Afghanistan with the aim to develop and negotiate realistic compromise positions on power sharing that can lead to an inclusive and legitimate government and a just and durable settlement.”

They stressed that the process of the troop withdrawal must not serve as an excuse for the Taliban to suspend the peace process and that good-faith political negotiations must proceed in earnest.

They underscored that the Taliban and the Afghan government must fulfill their counterterrorism commitments including to prevent al-Qaida, Daesh, or other terrorist groups and individuals from using Afghan soil to threaten or violate the security of any other country; not to host members of these groups; and to prevent them from recruiting, training, or fundraising.

They reaffirmed that any peace agreement must protect the rights of all Afghans, including women, youth, and minorities, and must respond to the strong desire of Afghans to sustain and build on the economic, social, political, and development gains achieved since 2001.

Participants also called upon the Afghan government to effectively fight corruption and promote good governance, and to implement anti-corruption legislation. They said that widespread corruption undermines the foundations of the Republic as well as the ability of the international community to continue to support Afghan institutions.