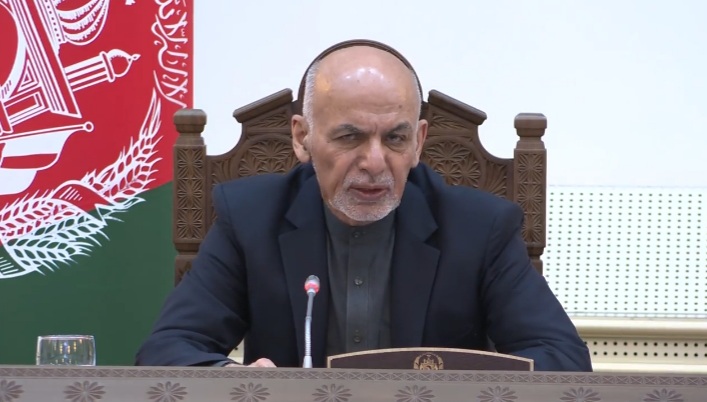 The United States will review its deal with the Taliban and will consult the Afghan government for joint roadmap towards shared interests, President Ashraf Ghani said on Monday.

Addressing the cabinet meeting, Ghani said that a new chapter has opened in relations between Afghanistan and US, following the inauguration of new administration led by President Joe Biden.

The president said that the new US national security adviser’s first phone conversation was with his Afghan counterpart.

He said that the US considers Afghan government and its security forces as its fundamental partner and the two will have state-to-state relations.

The president noted that the bilateral security agreement is in place and is implemented.