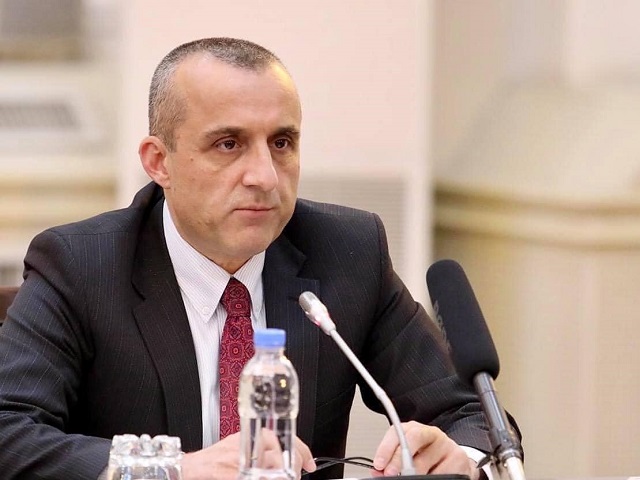 Saleh said that there were dozens of “hard and soft” proofs that suggest the attack was carried out by the Taliban.

He said that the attackers were not those in IS-released picture and a Taliban banner was found from their bag.

The attackers also wrote Long Live Taliban on the wall of a room, he said.

This comes as the Taliban has denied involvement in the attack and condemned it.

At least 19 people were killed and 40 others were wounded after gunmen stormed Kabul University on Monday.

The government declared Tuesday national day of mourning over the attack.