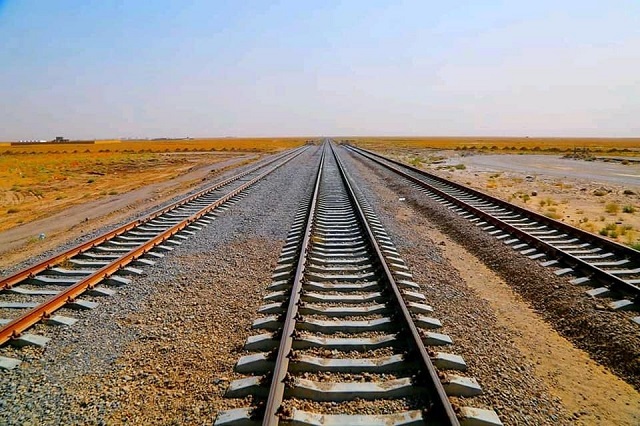 An experimental train from Iran arrived in Afghanistan on Wednesday, Afghan officials in the border province of Herat said.

The train arrived on Herat-Khaf railway as officials preparing to inaugurate the third phase of the 218 kilometers project next week.

Mirwais Mirzakwal, deputy of Afghanistan’s Railway Authority, said that technical teams from Afghanistan and Iran are in Herat for inauguration of the third phase of the project.

The fourth and final phase which ends in Herat city is under construction.

The railway is expected to be used for carrying both passengers and goods.

On Wednesday, an agreement was signed for building a hangar on the route for unloading of the goods.

Officials say that Afghanistan’s trade with Turkey and other countries would be cheaper with use of the railway.

Currently, Afghanistan has rail links with Turkmenistan and Uzbekistan.

Officials say that the rail link with Uzbekistan will soon see movement of passengers.