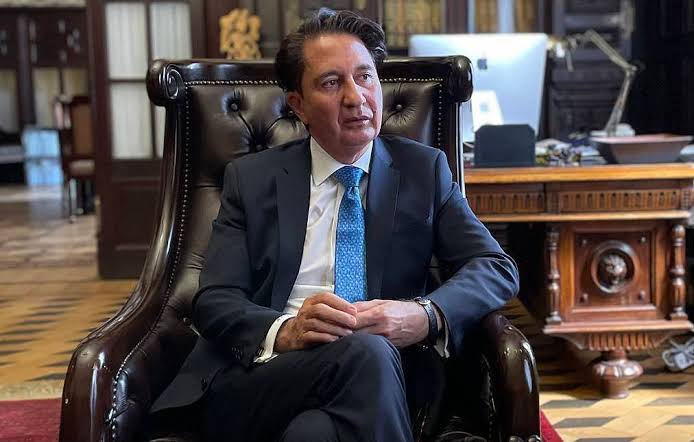 Afghanistan’s Ambassador Said Tayeb Jawad has said that there is an exceptional opportunity to expand relations with Russia, as foreign troops are withdrawing from the country.

In an interview with Sputnik, the diplomat said that Afghanistan and Russia can jointly work on building a future which could ensure the interests of both the countries.

He hoped that Russia will play an active role in Afghanistan.

Jawad suggested that Russia and Afghanistan could enter a new phase in economic and social ties as well as training Afghan cadres.

On peace, Jawad said that the Taliban are lying at talks in Doha, as they are not really ready for negotiating peace and have missed the opportunity that was given to them in Qatar.

“No doubt they are lying. They cannot reach an accord on agenda for a year; it is the matter of two-three days. Not to mention fundamental issues. They are invited to Istanbul – they first say they’ll come, then – that they won’t come, they’ll think, come to Pakistan, and talk to their leaders,” the ambassador said.

“You saw that the Taliban didn’t accept proposals from the international community, in particular, from friends in Moscow or in Doha. In Moscow the Taliban weren’t ready to get down to talks with Afghans. They were only present at general meetings,” he added.

The diplomat added that both the government and the Taliban are ready to discuss any agenda the Taliban would offer, as everyone is tired of the Taliban position – “we are ready for talks, but we won’t hold talks.”