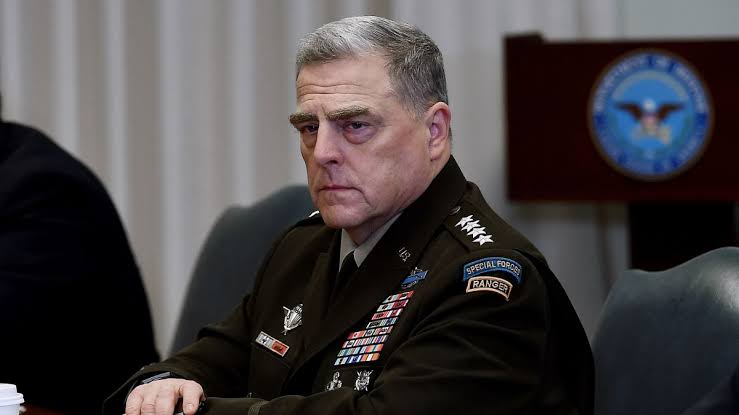 Afghan government forces face some “bad possible outcomes” against Taliban insurgents, the top US general said on Sunday, a day after US began final withdrawal of troops from Afghanistan.

“On the one hand you get some really dramatic, bad possible outcomes, and on the other hand you get a military that stays together and a government that stays together,” Mark Milley, chairman of US Joint Chiefs of Staff, told reporters. “Which one of these options becomes reality at the end of the day, we frankly don’t know yet and we have to wait and see how things develop over the summer. There’s a lot of variables to this, and it’s not 100% predictable.”

He said there was “at least still the possibility” of a negotiated political settlement between the government in Kabul and the Taliban. This, he said, would avoid the “massive civil war” some fear.

Foreign troops are expected to fully withdraw from Afghanistan by September 11.

Meanwhile, US Secretary of State Antony Blinken has said that the US has to be prepared for “every scenario” in Afghanistan.

“We’re looking at this– in a very clear-eyed way,” he said speaking in an interview with CBS.

Former US Secretary of State Hillary Clinton warned Sunday of potential collapse of the Afghan government, civil war and a largely Taliban-run government at some point in the not-too-distant future after US troops exit Afghanistan.