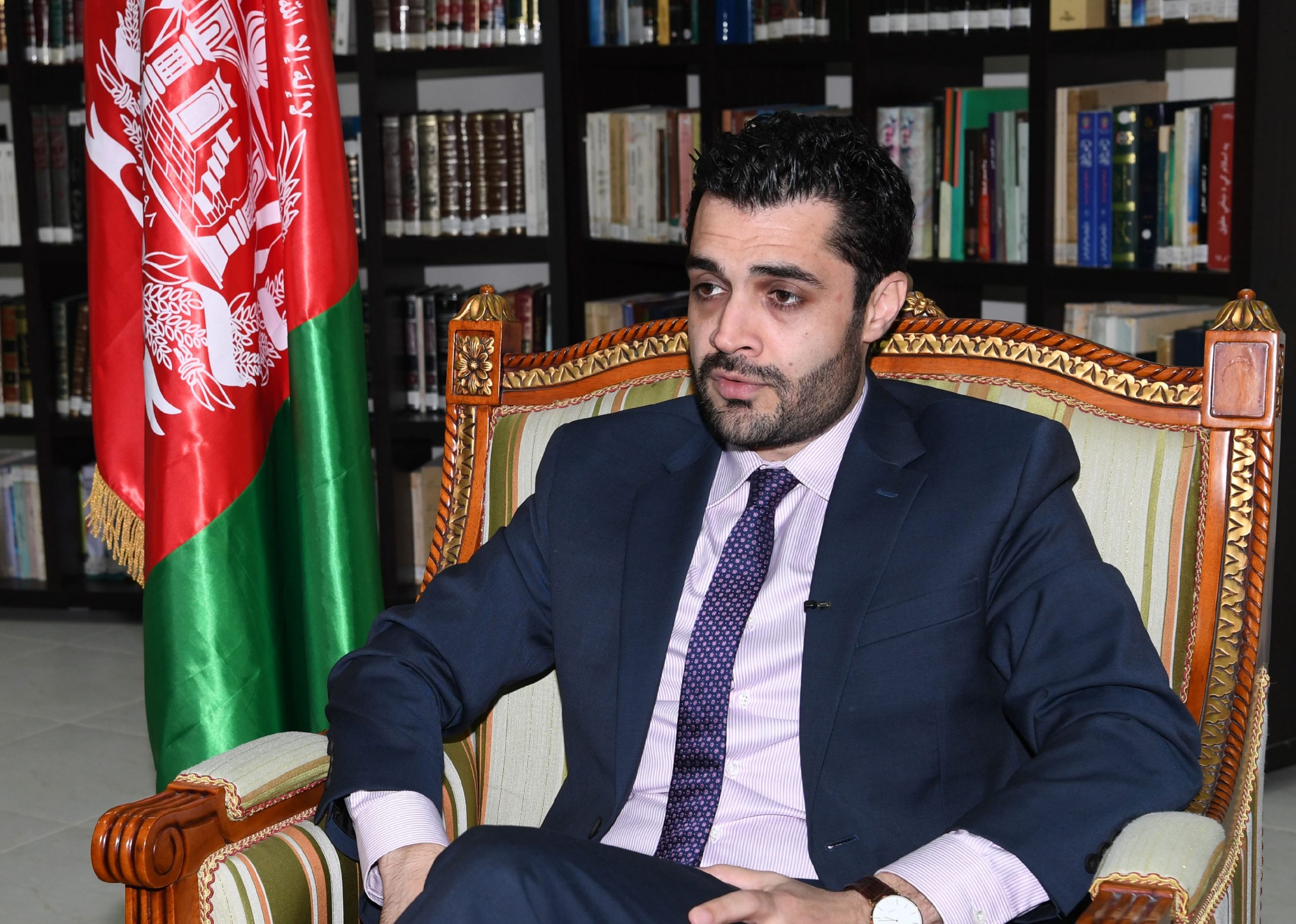 There will likely be a deadlock in the proposed peace conference in Turkey, Afghan ambassador to the UAE said on Monday.

Addressing a webinar of the Washington-based Middle East Institute, Javid Ahmad said that Taliban don’t care about elections no matter how vigorously it is monitored as they want religious clerics to develop a matrix for establishing the future system.

Ahmad also said that the Taliban had refused participation in the US-proposed interim government which he called an imaginary idea and a major concession to the group.

He said that the Taliban were not under enough pressure to make concessions.

“The Taliban’s objectives since 1996 have not really changed, and that is to take over the Afghan system and fundamentally change it. So, in this case, they’re quite uncompromising. They’re very stubborn.”