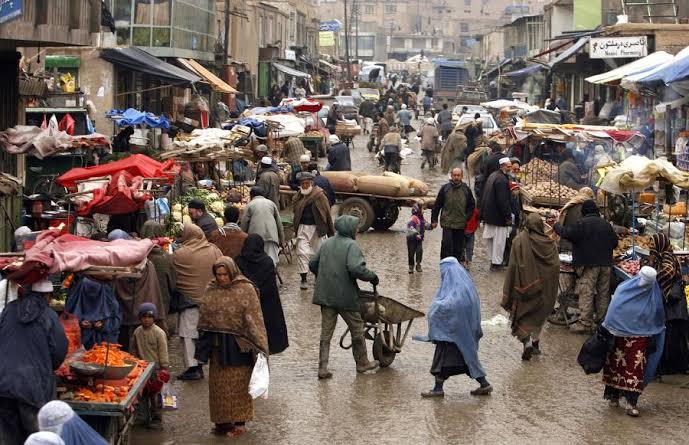 The World Bank has forecast 1 percent GDP growth for the Afghan economy in 2021.

The country’s economy contracted by 1.9 percent last year, the bank said in a report.

According to the bank, Afghanistan’s GDP will grow 2.6 percent in 2022.

Prospects of an economic rebound in South Asia are firming up as growth is set to increase by 7.2 percent in 2021 and 4.4 percent in 2022, climbing from historic lows in 2020 and putting the region on a path to recovery, the bank said.

“We are encouraged to see clear signs of an economic rebound in South Asia, but the pandemic is not yet under control and the recovery remains fragile, calling for vigilance,” said Hartwig Schafer, World Bank Vice President for the South Asia Region. “Going forward, South Asian countries need to ramp up their vaccination programs and invest their scarce resources wisely to set a foundation for a more inclusive and resilient future.”

South Asia, which grapples with high stunting rates among children and accounts for more than half of the world’s student dropouts due to COVID-19, needs to ramp up investments in human capital to help new generations grow up healthy and become productive workers, World Bank said. Noting that South Asia’s public spending on healthcare is the lowest in the world, the report also suggests that countries further invest in preventive care, finance health research, and scale up their health infrastructure, including for mass and quick production of vaccines.

“The health and economic benefits from vaccinations greatly exceed the costs involved in purchasing and distributing vaccines for all South Asian countries,” said Hans Timmer, World Bank Chief Economist for the South Asia Region. “South Asia has stepped up to vaccinate its people, but its healthcare capacity is limited as the region only spends 2 percent of its GDP on healthcare, lagging any other region. The main challenge ahead is to reprioritize limited resources and mobilize more revenue to reach the entire population and achieve full recovery.”