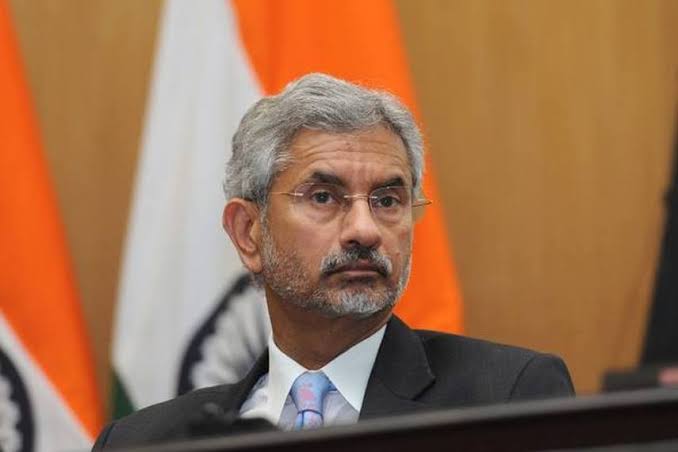 India said on Thursday it will never accept any outcome decided through the use of force in Afghanistan.

“We were very clear that there must be a negotiated political settlement in Afghanistan, that there cannot be a military solution, there cannot be a takeover by use of force in Afghanistan, that we will work with the international community to ensure that political negotiations for a settlement are pursued seriously and we would never accept any outcome which is decided by force,” Indian Foreign Minister Jaishankar said addressing Indian lawmakers.

India has been increasingly concerned by recent surge in violence in Afghanistan, amid foreign troop withdrawal. The Taliban have taken dozens of districts in recent weeks.

India has repeatedly called for an immediate ceasefire and resumption of intra-Afghan talks.

Jaishankar said that India is working with the world community to push political negotiations to find a lasting solution to the conflict in Afghanistan.

Meanwhile, US Secretary of State Antony Blinken on Wednesday warned that Afghanistan would become a “pariah state” if the Taliban took control by force, after he met Indian officials.