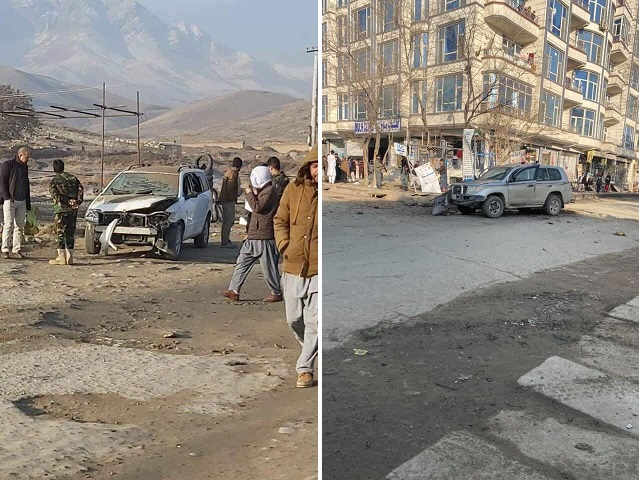 At least seven people were injured after two blasts went off in Afghan capital Kabul on Saturday morning, police said.

The second blast happened at 7:35a.m. on Omid Sabz Township road in PD 6 of the city, injuring three people.

Both the bombs hit vehicles, police said without detailing who were the targets.

There was no immediate claim of responsibility for the bombings.