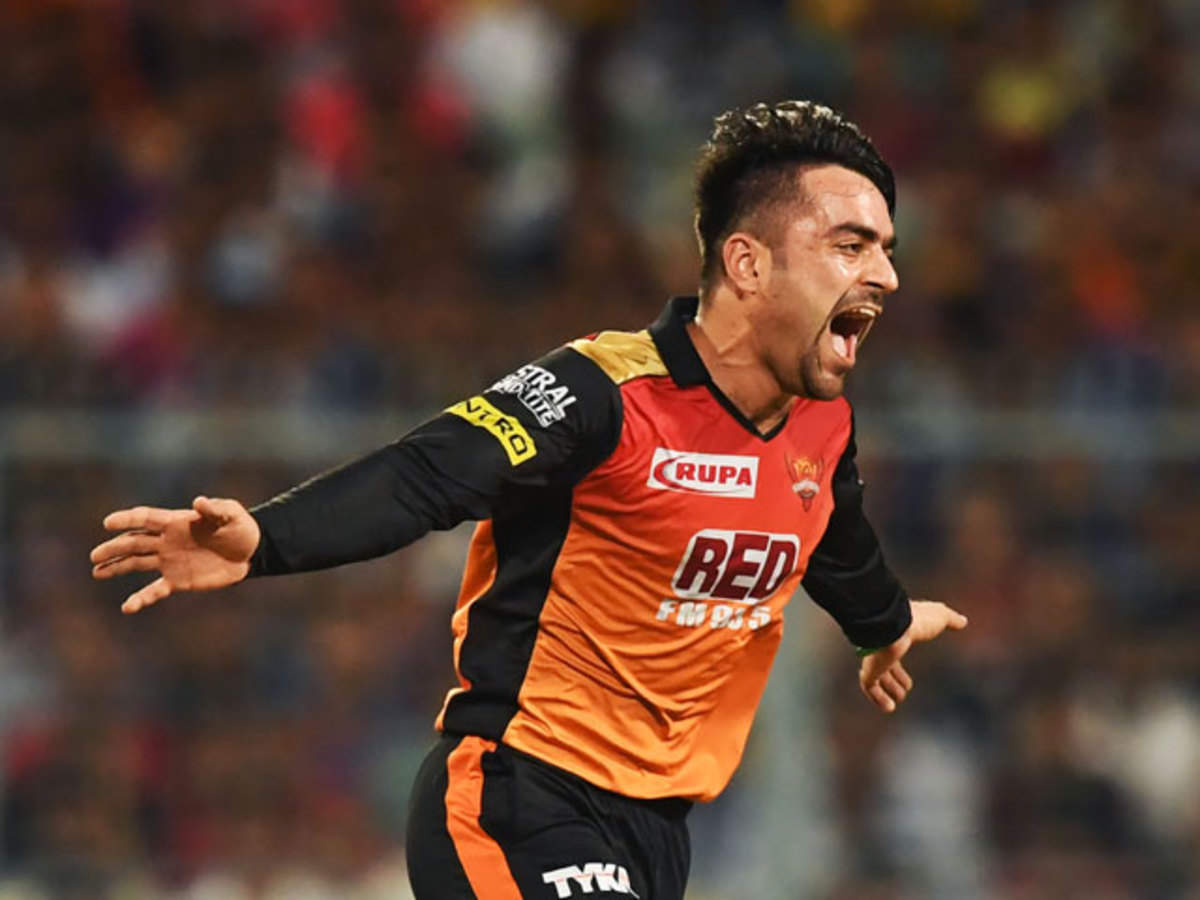 Afghan cricket star Rashid Khan registered the most economical spell of the ongoing Indian Premier League as his side Sunrisers Hyderabad defeated Delhi Capitals in Dubai on Tuesday.

The 22-year-old spinner finished the match with figure of 3/7 after bowling an incredible 17 dots while defending a target of 220.

Coming to bowl in the seventh over, Rashid took his first wicket by bowling out Shimron Hetmyer out on his very first delivery.

On the fifth ball of the same over, he dismissed Ajinkya Rahane.

After conceding just five runs in his next two offers, Rashid picked up his third wicket by dismissing Axar Patel.