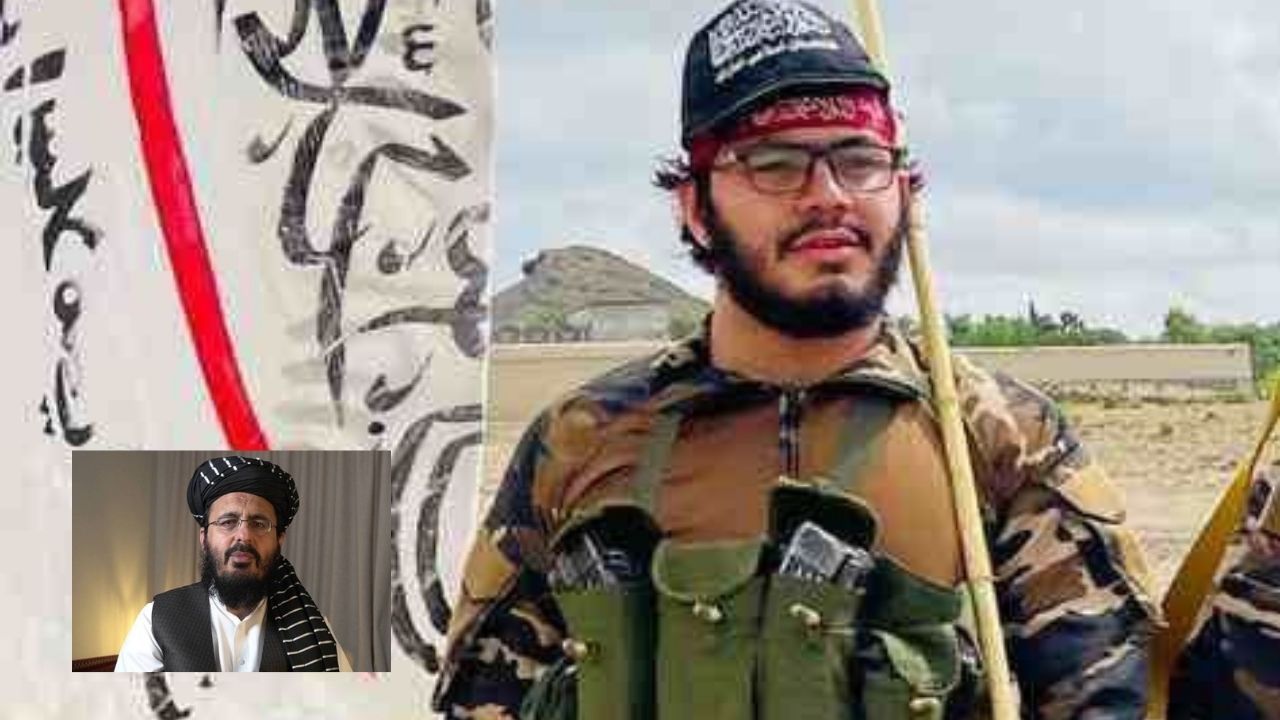 Son of a member of Taliban’ negotiating team in Doha has been killed in clash with Afghan forces in eastern Afghanistan.

The Interior Ministry said that four other Taliban militants were also killed in the clash.

His death comes amid stepped up fighting across Afghanistan amid foreign troop withdrawal from the country.

Intra-Afghan peace negotiations started in Doha in September last year, but there has been little progress.

Separately, Afghanistan’s Defense Ministry in a statement Tuesday said that 187 Taliban militants were killed and 112 others were injured in clashes and counterattacks in the last 24 hours in 15 provinces of the country.