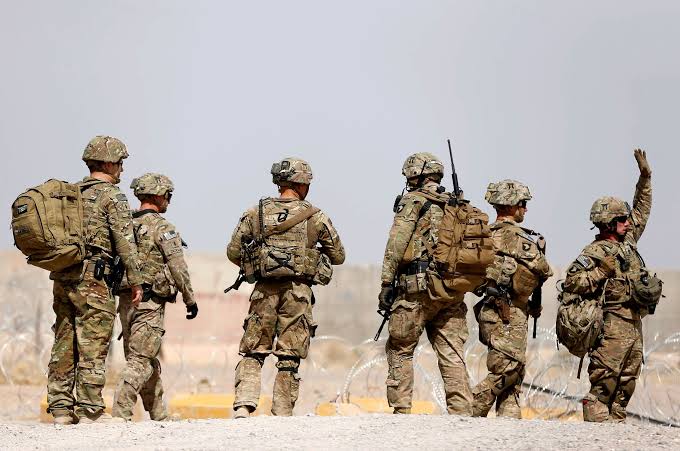 The Taliban could overrun most of Afghanistan within two to three years if American troops leave before an intra-Afghan peace deal, US intelligence agencies have reportedly warned the Biden administration.

Such a takeover potentially would allow al Qaeda to rebuild in Afghanistan, the New York Times reported, quoting anonymous US officials.

The classified intelligence assessment was prepared last year for the Trump administration, the NYT reported.

US and other foreign troops are scheduled to withdraw from Afghanistan by May 1 under a US-Taliban deal signed over a year ago.

Biden on Thursday said that it would be hard to comply with the deadline.

At the same time, Biden said he “could not picture” US troops being in the country next year.

The Taliban on Friday said it would resume attacking foreign troops if they remained beyond the deadline.