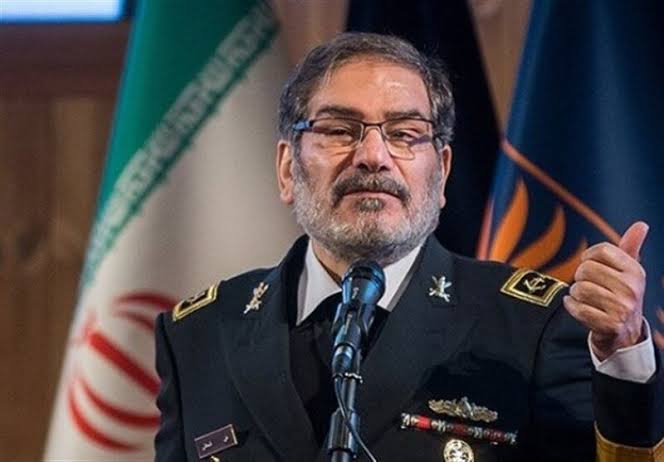 “I found leaders of the group determined to fight the United States. Someone who has been under US torture at Guantanamo for 13 years, has not given up fighting US in the region,” Shamkhani said on Twitter after meeting Taliban deputy leader Mulla Baradar and his team.

Shamkhani said that the US is not seeking peace in Afghanistan and is pursuing the “show” of peace talks with an aim for deadlock to portray Afghans as perpetrators of insecurity, Irans IRNA news agency reported.

He said that Iran will never recognize a movement which gains power through war as he emphasized on participation of all ethnic groups of the country in determing their future.

Meanwhile, Taliban’s Baradar said that they didn’t trust US and will fight those who serve US.

He said that Taliban was ready to cooperate with Iran for security of its border with Afghanistan.