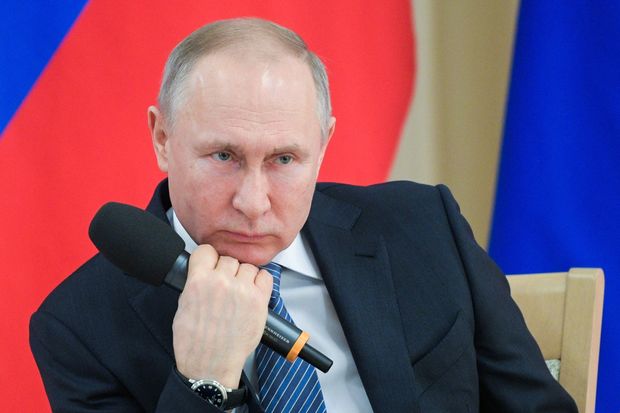 Russian President Vladimir Putin has said that the United States’ military presence in Afghanistan does not counter Moscow’s interests.

Putin warned that US troop withdrawal from Afghanistan would create risks.

“When it was announced that the Americans are preparing to withdraw their military contingent – yes, our official position is that maybe this creates additional conditions for a kind of Afghan reconciliation – but I personally think that this creates many risks,” Putin said.

“First, we will have to spend more to maintain stability and second, no matter what, still US presence in Afghanistan contributes to stability in the country and their exit creates risks,” Putin said. “We don’t have to fight against the Americans’ presence there.”

He noted that the two countries’ special services continued working in this direction. “We are cooperating with the US despite numerous contradictions on a lot of areas, still cooperation at the level of special services is underway,” he said.

“We view the Americans’ effort in Afghanistan as an anti-terrorist effort,” Putin stressed.

“They hand over and repeatedly handed over [data] to us. I thanked incumbent President [Donald Trump] because information that we received from America helped us prevent several terrorist acts in Russia,” Putin noted. “In our turn, we are trying to do the same and we have such an agreement with the incumbent US president that if this information emerges, we will share it and help each other.”

Putin’s remarks come amid reports that Russian military offered bounties to Taliban-linked militants in Afghanistan to kill US troops.