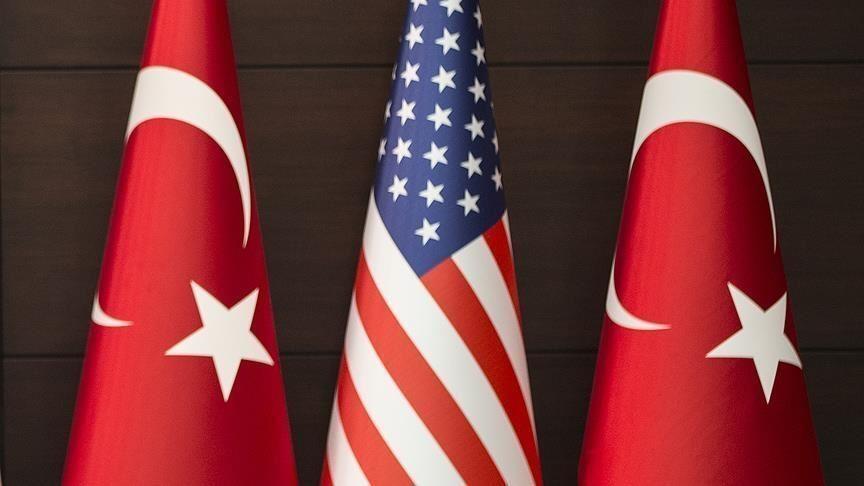 Turkish and US delegations discussed areas of cooperation to run Kabul airport, the Turkish defense ministry said on Friday.

“During the meeting, areas of cooperation to operate Hamid Karzai International Airport following the termination of NATO Resolute Support Mission were discussed,” the ministry said on Twitter.

“Both parties agreed to continue discussions,” it said following the meeting in Ankara.

The US delegation consisted of the Pentagon and Department of State officials.

US and NATO forces are set to fully withdraw from Afghanistan by September 11.

US President Biden and his Turkish counterpart Recep Tayyip Erdogan discussed the issue of Kabul airport at a recent NATO leaders summit in Brussels.

Turkey has been running the military and logistic operations of the Kabul airport for six years as part of the NATO-led Resolute Support Mission.

Tutkey has offered to provide security for Kabul airport after foreign troops withdraw.