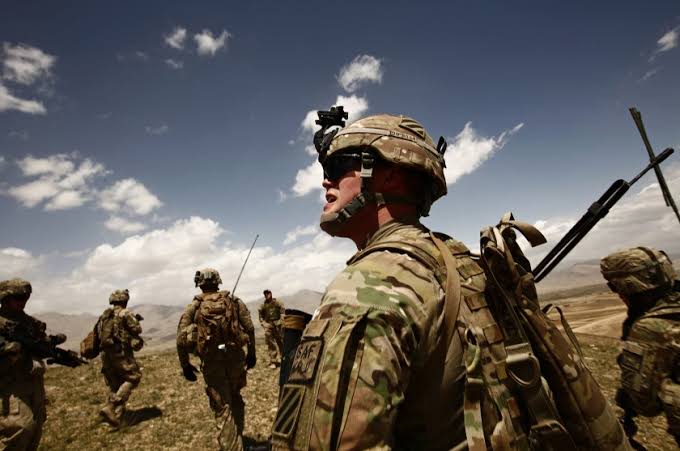 The United States will send around 650 troops to Afghanistan in the coming days to protect American forces as they withdraw from the country, CNN reported Monday.

The deployment was approved by Defense Secretary Lloyd Austin late last week as part of a package of military assets being sent to the country to facilitate the US withdrawal, which is due to be complete by September 11.

The ground troops are largely expected to come from the 75th Ranger Regiment, which already has some personnel in the region as part of a special operations force unit. The Rangers being sent are expected to have dedicated aircraft able to transport them around the country as well as close air support such as AC-130 gunships to protect them if they are attacked along with departing troops.

Earlier, Pentagon confirmed that it would send reinforcements to Afghanistan to help the withdrawal. It also said that an aircraft carrier and B-52 bombers would be deployed in the Middle East for the same purpose.

On Sunday, Gen. Austin Scott Miller, commander of US Forces Afghanistan and NATO’s Resolute Support Mission, said that the forces were preparing to retrograde.

“Officially the notification date will be the first of May, but at the same time as we start taking local actions we have already begun that,” Miller told reporters.