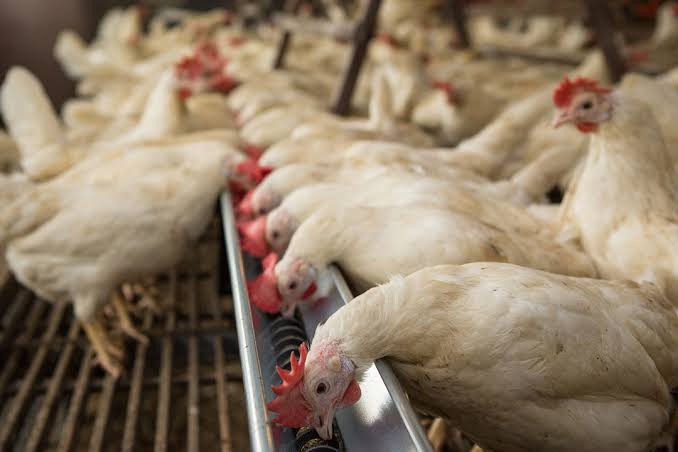 Afghanistan reported an outbreak of highly pathogenic H5N8 bird flu on a poultry farm in Herat province near the border with Iran, the Paris-based World Organisation for Animal Health (OIE) said on Thursday.

The virus killed 794 birds on the farm, with the rest of the 22,000-strong flock slaughtered, the OIE said, citing a report from the Afghan authorities.

Herat health department said that the outbreak has hit five farms so far, with one losing all birds.