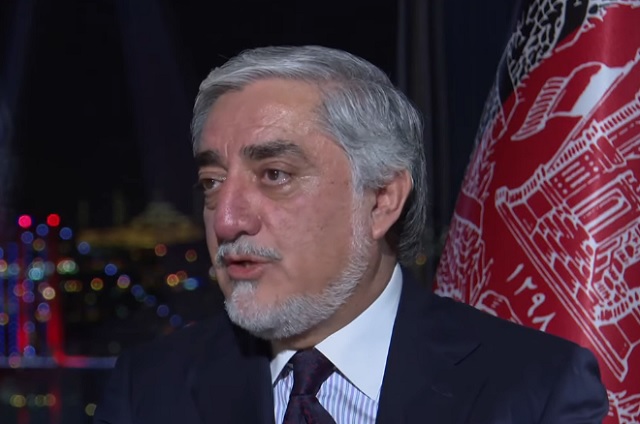 Interim government should be part of a comprehensive peace agreement, head of Afghanistan’s High Council for National Reconciliation Abdullah Abdullah has said.

Speaking with Turkey’s TRT World, Abdullah said that interim government along is not a solution, but “when there is a comprehensive peace agreement, in between there will be periods which will not be part of permanent solution… I am not against that.”

Abdullah said that any negotiation requires flexibility, but it has been missing on the Taliban side.

He said that the peace talks need to move from procedural issues to substantive issues.

The high level of violence is also something that the Afghan people are concerned about, Abdullah said.

On US-Taliban deal signed in February, Abdullah said that the deal has been partly implemented, but not up to the expectations.

He said that the Afghan people are getting frustrated because of slow progress in intra-Afghan negotiations.

Abdullah said that the Afghan government is ready for a ceasefire or reduction in violence in a significant way, but the Taliban have not agreed.