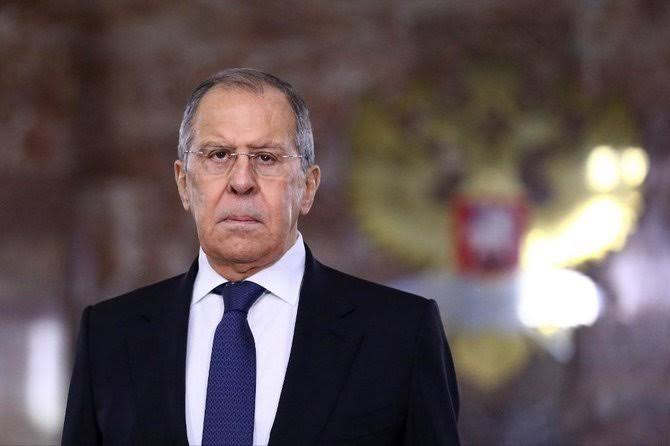 Moscow will continue efforts to facilitate a negotiated end to the conflict in Afghanistan but is prepared for all eventualities, Russia’s Foreign Minister Sergey Lavrov said Monday.

“The coming months may prove crucial. They are expected to see another rise in seasonal military activity. A lot will depend on the ability of the Afghan warring parties to negotiate constructively,” Lavrov told Russia’s Argumenty i Fakty newspaper.

He emphasized that Russia was “prepared for any developments in Afghanistan” but remained committed to helping the situation stabilize.

“Together with other countries, we have been actively facilitating the process of national reconciliation. In particular, we have been doing it as part of the extended ‘Troika,'” Lavrov added.

Representatives of Russia, China the United States and Pakistan met in Doha last month to discuss ways to support intra-Afghan talks. Lavrov said Russia planned to restart Moscow talks together with regional partners and the US.