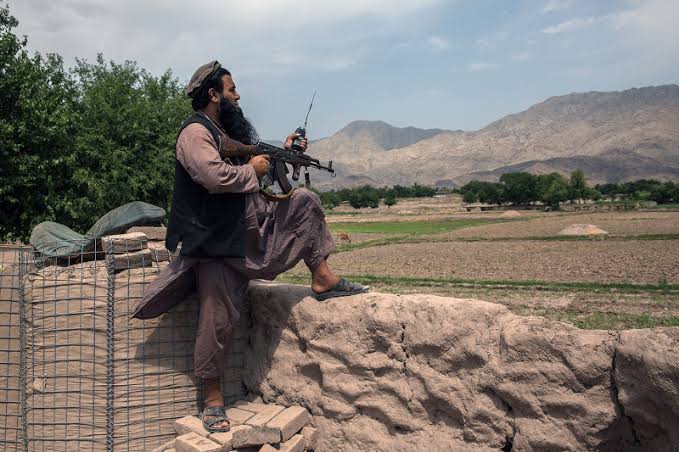 The Taliban are unlikely to take substantive action against al Qaeda members, the US Department of Defense said in a report released Friday.

“The Taliban have maintained mutually beneficial relations with AQ-related organizations and are unlikely to take substantive action against these groups,” the report to the US Congress said.

The report, which covers six months between June and November last year, said that al Qaeda for the Indian Subcontinent, poses a threat to US personnel and allies in Afghanistan through its continued interaction with local Taliban commanders. It said that AQIS has assisted low-level Taliban elements in attacks.

The report, however, said that continuing US counter-terrorism pressure has reduced AQIS’s ability to conduct operations in Afghanistan without the support of the Taliban.

Pentagon also said that compared to the previous reporting period, militant attacks rose by 43% and was 45% higher compared with the 2019 seasonal average of 84 attacks daily.