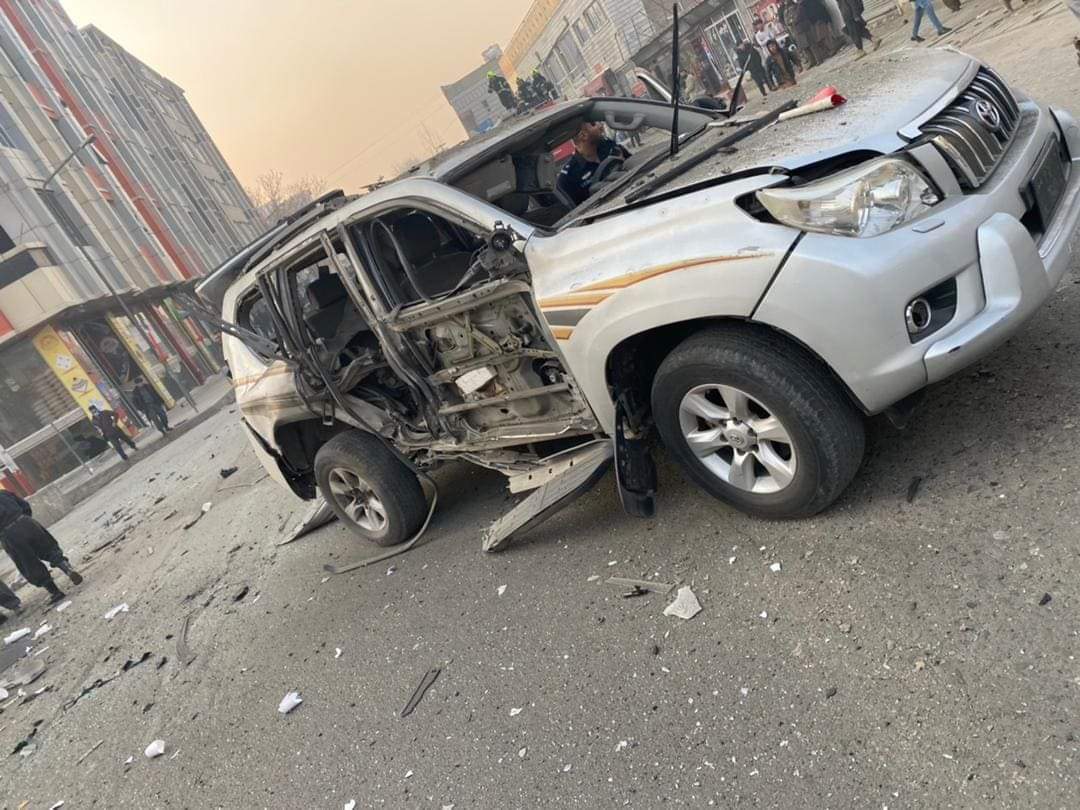 Dozens of countries in a joint statement have called for immediate reduction in violence leading to a comprehensive ceasefire.

The countries, who are members of Group of Friends of Afghanistan, condemned the continued violence and targeted killings in Afghanistan including those committed by the Taliban.

“These actions impede the prospects of peace, undermine civil space and the freedom of expression, and obstruct the delivery of basic services to populations in need,” the group said in a statement. “These heinous acts of targeting journalists and media workers, civil society members, civil servants, religious scholars and intellectuals, many of whom are women, must stop immediately, and we call for the perpetrators to be held accountable.”

Citing UN data, the group noted that 11 human rights defenders and media workers were killed in targeted attacks in Afghanistan from September 2020 through to 31 January 2021.

“We express our strong support for the peace process in which the gains achieved in the past 20 years must be preserved and advanced, including through the full, equal and meaningful participation of women at every stage of the peace process,” the statement said. “Women in Afghanistan are at the forefront of society, youth are engaged as agents of change, and the independent and free media plays a critical role in a democratic Afghanistan. Attacks against them are attacks against the shared values of the international community and the people of Afghanistan.”

The statement called on all actors, to engage in the peace process in good faith and to translate their commitments to peace into tangible actions for the benefit of all Afghans.

Members of Group of Friends of Afghanistan are:

Enmity with Taliban must end: Abdullah

Full transcript of Biden’s speech on troop withdrawal from Afghanistan