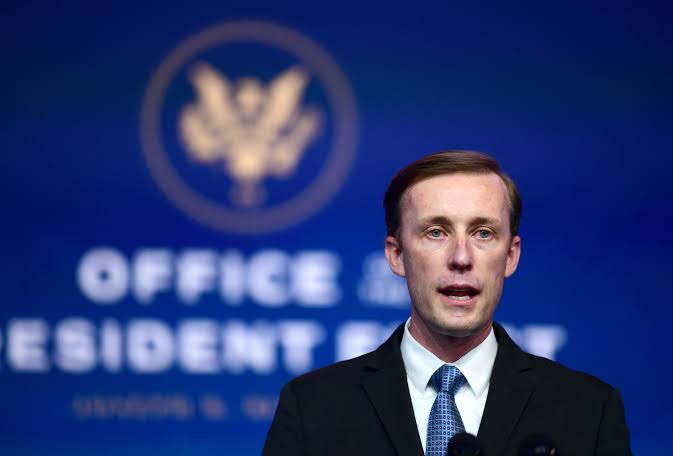 The United States will review the peace agreement reached with the Taliban last year, US President Joe Biden’s national security adviser Jake Sullivan told his Afghan counterpart in a phone call on Friday.

Sullivan told Hamdullah Mohib that the review would “assess whether the Taliban was living up to its commitments to cut ties with terrorist groups, to reduce violence in Afghanistan, and to engage in meaningful negotiations with the Afghan government and other stakeholders,” according to a statement from the White House.

Sullivan underscored that the US will support the peace process with a robust and regional diplomatic effort, which will aim to help the two sides achieve a durable and just political settlement and permanent ceasefire.

The National Security Advisors discussed the United States’ support for protecting the extraordinary gains made by Afghan women, girls, and minority groups as part of the peace process. Mr. Sullivan committed to consulting closely with the Government of Afghanistan, NATO allies, and regional partners regarding a collective strategy to support a stable, sovereign, and secure future for Afghanistan.

Afghan government welcomed the US intention to review the deal.

“The agreement so far did not deliver a desired goal of ending Taliban’s violence and bringing a ceasefire desired by the Afghans. The Taliban did not live up to its commitments,” Afghan deputy interior minister, Sediq Sediqi, said.

Meanwhile, CNN has reported that the Biden administration is keeping former President Trump’s Afghanistan peace envoy Zalmay Khalilzad who has led regular negotiations with the Taliban, in place for the time being.