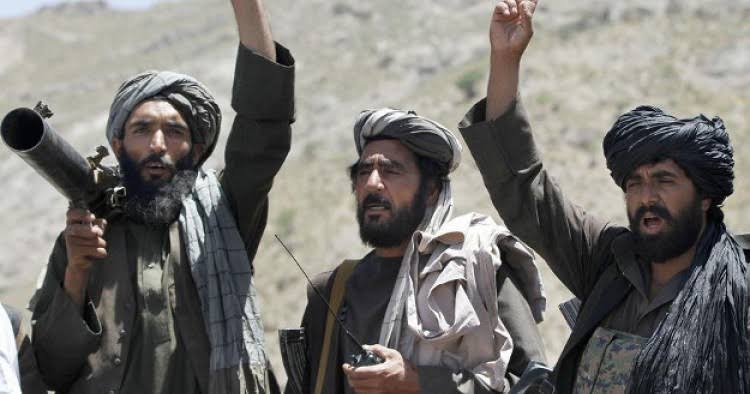 Taliban will never agree to possible delay in US withdrawal of its troops from Afghanistan which is scheduled to be completed by May 1 as per the deal, according to the spokesman of the group.

Zabihullah Mujahid told Germany’s DPA news agency that NATO and US must understand that implementing the deal is the only solution to the current crisis in Afghanistan.

He suggested that Taliban will resume fighting against foreign troops if they don’t leave the country by the mentioned date.

The statement comes as US is reviewing its deal with the Taliban amid criticism that the group is not living up to its commitments of reducing violence and cutting ties with terrorist groups.

The intra-Afghan talks have also been stalled. Mujahid said that the reason for the pause in the talks is consultations within the group.

He said that the Taliban is committed to continue the talks.