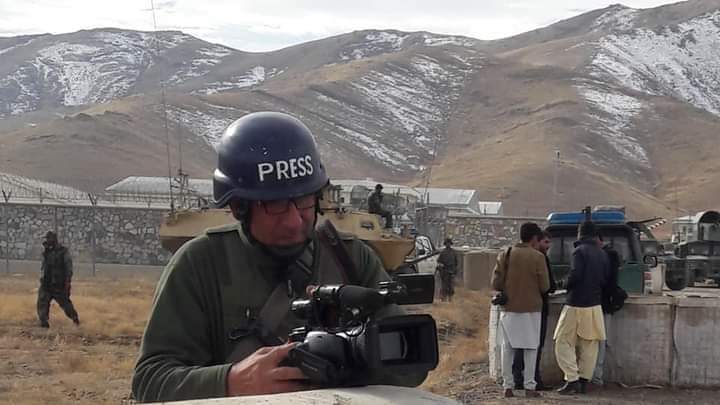 Rahmatullah Nekzad, a freelance videographer and reporter for Al-Jazeera and the Associated Press, was assassinated in Afghanistan’s central-eastern province of Ghazni.

Nekzad, who was also the head of journalists association in Ghazni, was killed by gunmen in Hakim Sanayee area, PD 1 of Ghazni city.

Taliban condemned th killing as a cowardly act and said that the journalist had very good relations with the group.