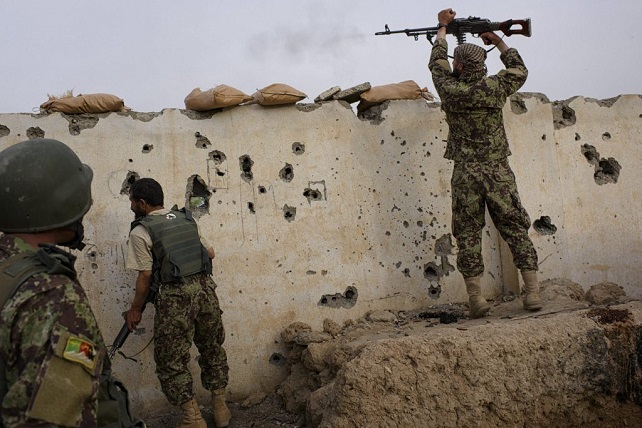 At least 47 Afghan security forces have been killed in overnight clashes in northern Takhar province, sources told 1TV on Wednesday.

Jawad Hijri, a spokesman for provincial governor, confirmed death of 17 forces including the deputy of provincial police and wounding of five others.

He said that the clashes happened in Baharak and Khwaja Ghar districts.

According to the official, 16 Taliban militants were also killed in the clashes.