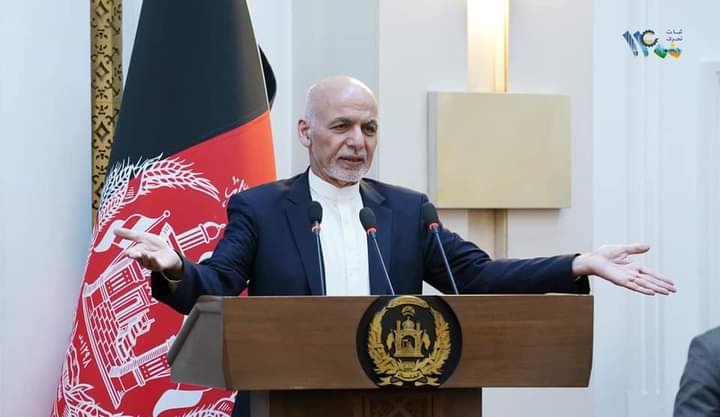 Taliban militants have caused $1 billion damage to infrastructure in Afghanistan in one year, President Ashraf Ghani said on Tuesday.

Ghani said this during a ceremony in the presidential palace, where he inaugurated 1,000 projects worth 5.7 billion afghanis.

The president also announced 11,000 new teacher jobs, which he said will compensate for past problems.

He said that withdrawal of foreign forces opens a new chapter in international cooperation at the top of which will be supporting security forces, humanitarian assistance and development of Afghanistan.