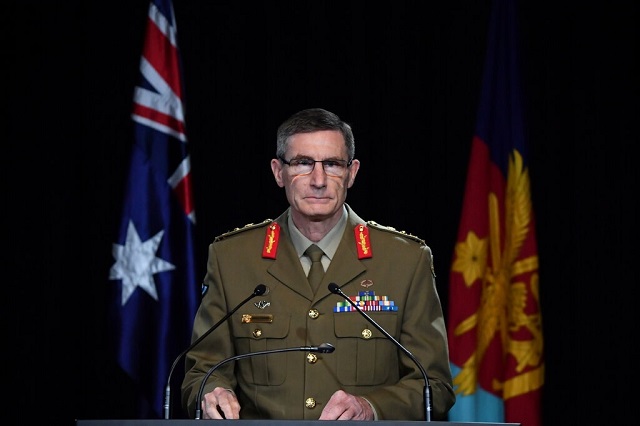 Australia said on Thursday that 19 current and former soldiers will be referred for potential criminal prosecution over killings of “prisoners, farmers or civilians” in 2009-13.

All of those kills were outside the “heat of battle”, Campbell said.

“These findings allege the most serious breaches of military conduct and professional values,” Campbell told reporters in Canberra.

“The unlawful killing, of civilians and prisoners is never acceptable.”

According to the report, junior soldiers were required by their patrol commanders to shoot a prisoner, in order to achieve the soldier’s first kill, in a practice that was known as ‘blooding’.

Once a person had been killed, those allegedly responsible would stage a fight scene with foreign weapons or equipment to justify their action, the report concluded.

Australian Prime Minister Scott Morrison in a phone call with Afghan President Ashraf Ghani on Wednesday assured that it was committed to ensuring justice, according to a statement from the president’s office.