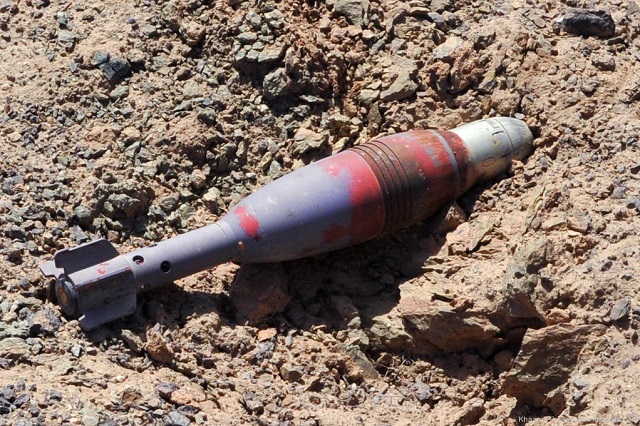 Seven civilians were killed when a mortar struck their home in Afghanistan’s northern Kunduz province last night, the Defense Ministry said on Thursday.

Six more civilians were wounded in the incident which happened in Taloka area of the provincial capital, also Kunduz, MoD said in a statement.

Women and children were among those killed, the statement said.

According to the statement, the mortar was fired by Taliban militants. The group has yet to make comment.