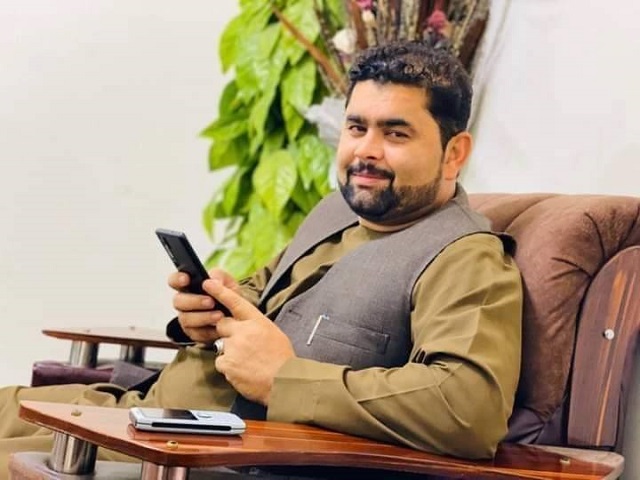 Abdul Hai Zazai, the governor of Khost's Maidan Zazai district, who was killed in ambush in Logar province.

An Afghan district governor was killed in an ambush in central Logar province on Monday.

Abdul Hai Zazai, the governor of Zazai Maidan district in eastern Khost province, was killed in an ambush Logar’s Altamur area while he was travelling to capital Kabul.

Noor Shah Noorani, a member of Khost provincial council, said that one of the official’s guards was also killed in the attack. One guard was wounded, he added.