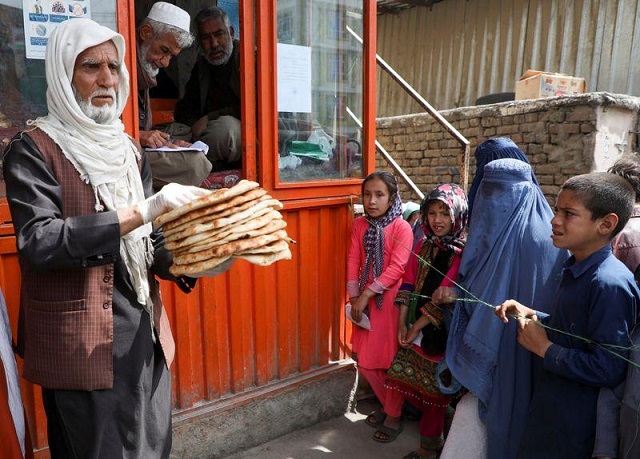 Afghanistan has ranked 99th out of 107 countries in the 2020 Global Hunger Index.

The report said 29.9 percent of of Afghanistan’s population was undernourished and the country registered a 38.2 percent stunting rate among children under five and a wasting rate of 5.1 percent.

In general, the Global Hunger Index shows that “global level of hunger and undernutrition is at a moderate level.”

“It has fallen from a GHI score of 29.0 points in 2000 to 18.2 points in 2020. While this is encouraging, hunger persists in many countries, and in some instances, progress is even being reversed,” the report said.