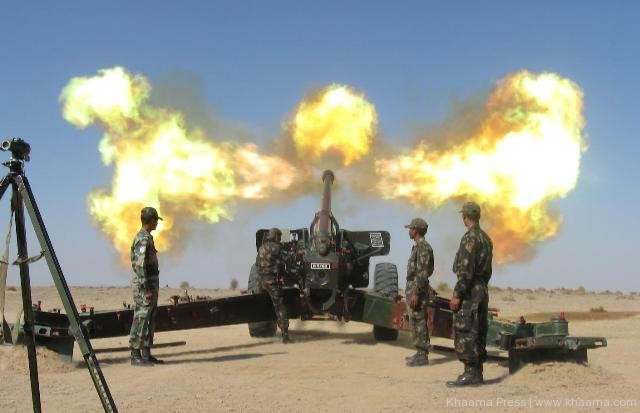 An Afghan child was killed after Pakistani military opened fire across the Durand Line on Kunar province, an official said.

Abdul Ghani Musamim, a spokesman for provincial governor, said that four others including the child’s mother and three children were injured in the shelling.

He said that a total of 16 rockets were fired into Kunar’s Marawara district over the past 24 hours, one of which struck a home in Tarkha Obo area.