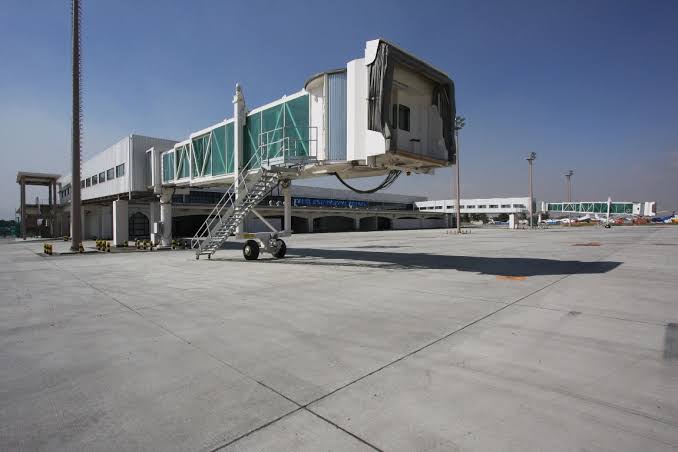 The United States and its NATO allies are exploring a possible international effort to help secure the airport in Afghanistan’s capital Kabul following the withdrawal of their troops from the country, the top US general said on Tuesday.

General Mark Milley, chairman of the US Joint Chiefs of Staff, said a secure airport would be essential to ensuring that the United States and European allies could maintain embassies in Afghanistan.

“We are working out the details of how to secure the airport, how to support the Afghan military securing the airport, and what countries are willing to contribute to do that,” Milley told reporters shortly before landing in Washington after talks with NATO allies in Brussels.

US and NATO allies are withdrawing their troops from Afghanistan and the process is expected to be concluded by September 11.

Turkey has provided security to the Hamid Karzai International Airport in Kabul for years.

Milley said of the airport: “That is one of the keys to maintaining a diplomatic presence.”

He said NATO chiefs of defence discussed the issue in Brussels on Tuesday. But decisions about any security force deployments by individual countries for the airport would be made later by political leadership, he said.