NEWS
Home AFGHANISTAN Taliban warns US of ‘consequences’ over airstrikes 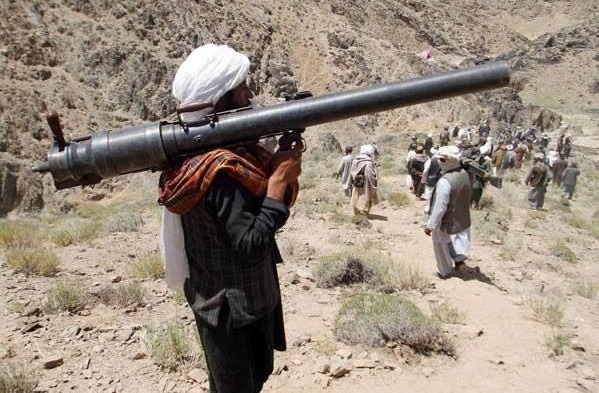 Taliban has warned the United States that it will face consequences if it continues to carry out airstrikes which it sees as going against the Doha deal.

Taliban spokesman Yosuf Ahmadi in a statement said that according to the Doha agreement, US forces are prohibited from carrying out airstrikes or targeting anyone in areas other than combat zones of during active fighting, but they have been bombing non-combat zones.

“All responsibility and consequences from continuation of such actions shall fall squarely on the shoulders of the American side,” Ahmadi said.

The warning comes after Taliban launched a major offensive in Helmand province, despite ongoing intra-Afghan peace talks in Doha.

US military has confirmed that it carried out several targeted strikes in Helmand to defend Afghan forces under attack by Taliban fighters. It said that the strikes were consistent with the US-Taliban agreement.

Taliban said that US airstrikes in Farah and other provinces were also in violation with the deal.

“These strikes are consistent with both the U.S.-Taliban Agreement and the Joint Declaration between the Government of the Islamic Republic of Afghanistan and the United States,” Sonny Leggett, a spokesman for US forces in Afghanistan, said on Twitter.

“The entire world has witnessed the Taliban’s offensive operations in Helmand– attacks which injured and displaced thousands of innocent Afghan civilians,” Leggett said. “We reiterate our call for ALL SIDES to reduce the violence to allow the political process to take hold.”

US to build four oxygen plants in Afghanistan