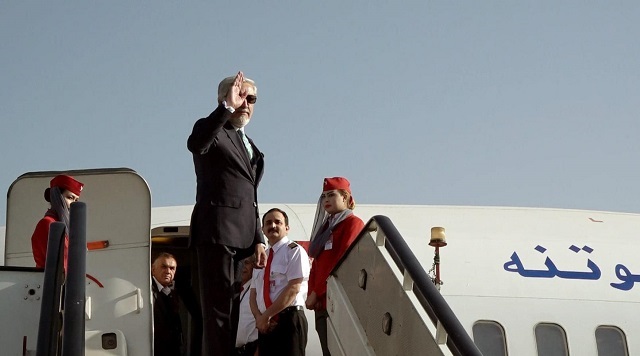 Head of Afghanistan’s High Council for National Reconciliation, Abdullah Abdullah, left for Iran on Sunday for an official visit following an invitation from the neighboring country.

The visit is part of regional tour to draw support for peace efforts as negotiations between the Afghan government and the Taliban are ongoing in Qatari capital Doha. It comes after visits to Pakistan and India.

During the meetings, the sides will discuss Afghan peace process, Doha negotiations and the need for regional consensus and support for peace efforts, the statement said.