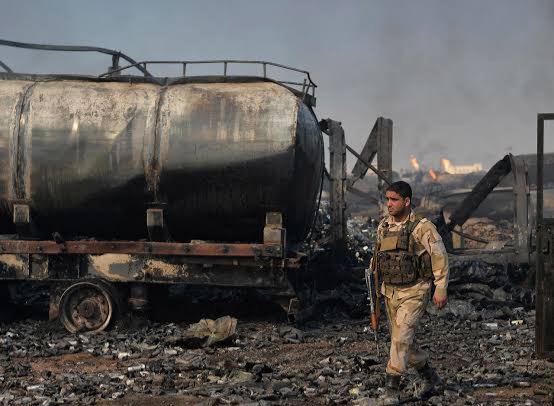 Iranian drivers are demanding compensation from Afghan government after a fire burnt their vehicles at Islam Qala port in Herat.

Hundreds of vehicles were burnt in a massive blaze that tore through the customs post last week.

Iranian drivers say nearly a hundred of vehicles belonged to them.

One of the drivers, as quoted by Fars news agency, criticized customs officials for stopping his vehicles for six days while usually it would be released within six hours.

He said that the incident occurred on Afghanistan soil and its government should pay for damages done due to negligence among customs officers.

Another driver said that customs guards did not allow them to move their vehicles to safe place after fire broke out.